As expected, the cost of living and impacts of increasing inflation were high on the agenda in this year’s Budget.

The Government plans to invest $100 million over the coming year to establish a business growth fund. The fund will acquire minority shareholdings in small and medium-sized businesses that want extra funds to expand. As an active investor in small businesses, it will also provide wrap around support and networking opportunities, as well as access to growth capital.

If banks consider equity finance to be more appropriate than debt finance, they can refer businesses to this fund.

Minister for Small Business, Stuart Nash said the concept behind the business growth fund, which will see the Government invest in small businesses alongside banks, has been tried successfully in the UK, Canada, Ireland and Australia.

House price caps will be abolished for first home loans.

House price caps on first home grants have been increased in most major cities including Auckland, Hamilton, Tauranga, Wellington, Christchurch and Queenstown.

An affordable housing fund will be established to help those who can’t access public housing. Housing Minister, Megan Woods says the $350 million fund will leverage partnerships with investors, philanthropic organisations, developers, and the affordable housing sector to expand the range of housing options for people whose needs are not currently being met by the market.

The first stage of the fund would offer $50m worth of grant funding to not-for-profit organisations to deliver affordable rental housing in Auckland, Tauranga, Rotorua, Napier/Hastings, Wellington and Nelson/Tasman

With the establishment of Health NZ and the Māori Health Authority, the single biggest year-on-year boost to health spending has designated an extra $13.2 billion over the next four years. Specific areas for these funds include:

Fuel tax cuts of 25c per litre and half-price public transport which were introduced earlier this year in response to sky-rocketing fuel prices have been extended for a further two months, taking them through to August 2022. Discounts to diesel road user charges have also been extended for the same period

The headline grabbing announcement for this year’s Budget is a one-off cost-of-living payment to be made to New Zealanders who earned an annual income last year of less than $70,000. This will be a total tax-free payment of $350 per person split between three monthly instalments, and paid automatically by IRD, starting in August. The Government believes about 2.1 million people will receive the cost-of-living payment.

To be eligible for this a person must:

Treasury release a range of economic predictions alongside the Budget every year. Most notable among this year’s predictions are: 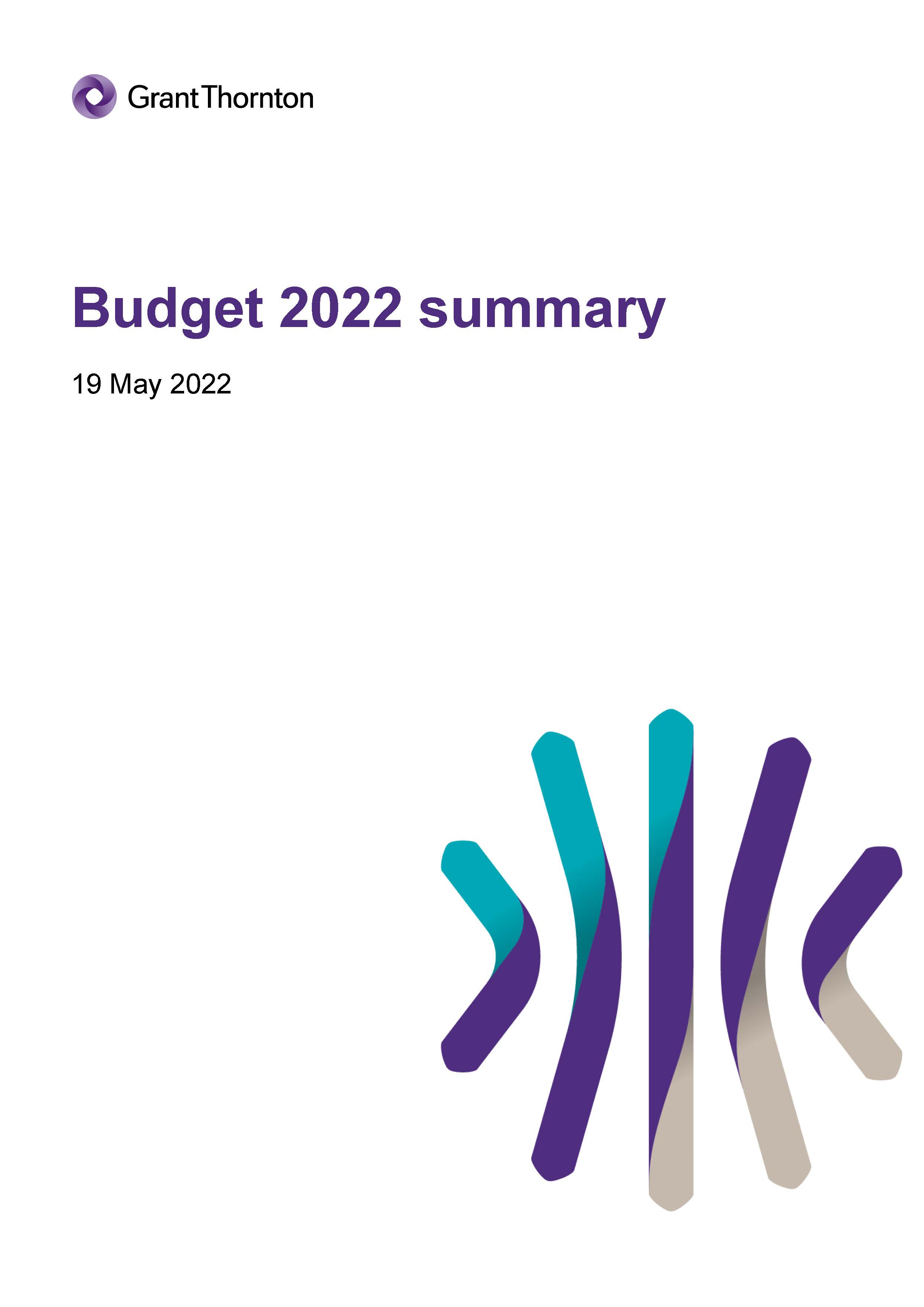